Dr. Laurie Leshin, director of the Jet Propulsion Laboratory since May 2022, is a distinguished geochemist and space scientist with extensive leadership experience in academia and government, including senior NASA positions.

Leshin was president of Worcester Polytechnic Institute from 2014 to 2022 and previously served as Rensselaer Polytechnic Institute School of Science dean. At NASA’s Goddard Space Flight Center from 2005 to 2008, she served as director of science, then deputy director for science and technology, leading strategy, planning, and implementation of more than 50 Earth and space flight projects. In 2010, Leshin became deputy associate administrator of the Exploration Systems Mission Directorate at NASA Headquarters, overseeing future human spaceflight.

Her numerous honors include NASA’s Outstanding Leadership Medal and Distinguished Public Service Medal, and the Meteoritical Society’s Nier Prize for outstanding research by a scientist under the age of 35. The International Astronomical Union named asteroid 4922 Leshin to honor her planetary science contributions. Leshin advised President George W. Bush on space policy, and Barack Obama appointed her to the Smithsonian Institution’s National Air and Space Museum advisory board. Leshin holds a bachelor’s degree in chemistry from Arizona State University, and master’s and doctoral degrees in geochemistry from Caltech.

Leshin is the first woman to serve as JPL director, a role that also includes serving as Vice President at Caltech, which manages JPL for NASA. Leshin is also a Bren Professor of Geochemistry and Planetary Science at Caltech and will continue as co-investigator for two instruments on NASA's Mars Curiosity rover. 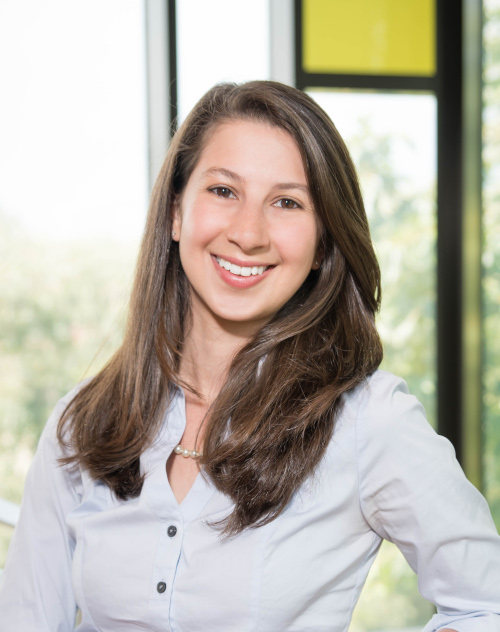 Katherine L. (Katie) Bouman is an assistant professor in the Computing and Mathematical Sciences, Electrical Engineering, and Astronomy Departments at the California Institute of Technology. Before joining Caltech, she was a postdoctoral fellow in the Harvard-Smithsonian Center for Astrophysics. She received her Ph.D. in the Computer Science and Artificial Intelligence Laboratory (CSAIL) at MIT in EECS, and her bachelor's degree in Electrical Engineering from the University of Michigan. She is a Rosenberg Scholar, Heritage Medical Research Institute Investigator, recipient of the Royal Photographic Society Progress Medal, and co-recipient of the Breakthrough Prize in Fundamental Physics. As part of the Event Horizon Telescope Collaboration, she is co-lead of the Imaging Working Group and acted as coordinator for papers concerning the first imaging of the M87* and Sagittarius A* black holes. 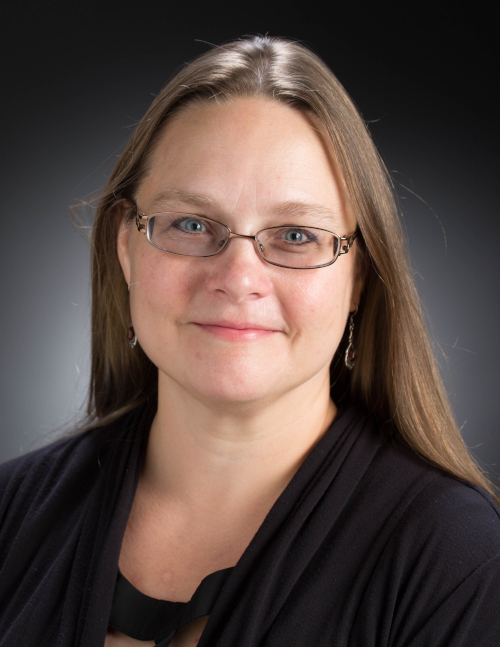 Dr. Rachel Klima is the Director of the Lunar Surface Innovation Consortium and a principal staff scientist in the Planetary Exploration Group at the Johns Hopkins Applied Physics Laboratory. Dr. Klima’s research focuses on integrating laboratory analysis of lunar, meteoritic, synthetic, and terrestrial rocks and minerals with near through mid-infrared spectral measurements of solid bodies in the solar system to understand such topics as the thermal/magmatic evolution of the Moon, distribution of minerals, water, and hydroxyl on the lunar surface, and the composition of Mercury’s crust. Research honors include the NASA/SSERVI Susan Maher Niebur Early Career Award (2018), the NASA Carl Sagan Early Career Award (2012), and Asteroid 9287 Klima (2014).

Dr. Klima has been involved with numerous missions to bodies throughout the solar system, beginning in graduate school with the Dawn Mission to the asteroids Vesta and Ceres, and the Moon Mineralogy Mapper, a hyperspectral imaging spectrometer flown on Chandrayaan-1. At APL, she has worked on the MESSENGER mission to Mercury, Europa Clipper, and the Lunar Vertex mission. She currently serves as the Deputy PI of the Lunar Trailblazer Mission and is a participating scientist on the Korea Pathfinder Lunar Orbiter.

In her role as the Director of the Lunar Surface Innovation Consortium (LSIC), she and her team have worked to build a diverse community of over 2000 participants from academia, industry, non-profits, and government to understand the technical gaps and development needed to establish a sustained presence on the Moon. For that effort, she and the team were awarded a NASA 2020 Headquarters Honor Award for Excellence in Innovation.

If you have any questions, feel free to contact us at: